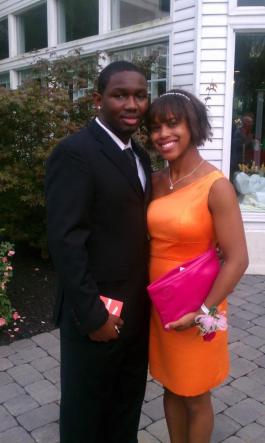 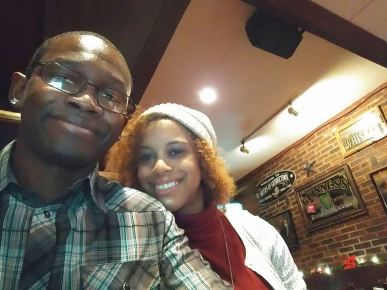 I am sitting down to write this blog post on about a total of 15 hours sleep over the last three days.  No one said it would be easy, this momming thing.  We are on day 24 of operation single parenting and man oh man I knew it would be tricky and very much exhausting but I wasn’t prepared for the sheer shenanigans that has become my life over the last few weeks and that I’m sure will spill into our final few weeks.  My better half has left us for what should lead to a clear pathway to a promotion, and when reviewing the ever present chaos that my days always seem to deliver as compared to his seemingly happy-go-lucky existence in temporary single soldier world, I have to admit that my heart hardens just a bit.  I feel a sense of resentment toward him that he does not deserve thanks to an assignment that is through no fault of his own.  And at a time when we should be celebrating 10 years of marriage, I am still wrestling with what marriage means to me and what I’ve learned from it.

I will admit it.  I was like many other young women when it comes to fantasizing about marriage… I was caught up in the mythical fairy tale that our childhood stories tell us.  Marriage will be this magical time when two souls come together and forge an unbreakable bond that will survive on love alone.  What a beautiful sentiment it is to believe that this is the reality.  And I’m sure there are several out that for which this sentiment rings true.  But for the rest of us, marriage can be this mysterious maze that brings two very different people together and forces us to live in a harmonious union, blending two very different lives, beliefs, and backgrounds into one unified force.  And for most of us, this is the goal.  But it takes so much work, so much work, to get here, and regardless of how long you’ve been married, I am not quite sure that it ever really gets to perfect.

So to keep you from getting too bored, and to get me to bed on time, here are some of the top things I’ve learned from being married for 10 years (jeez I feel so old now)

Despite having a few years under my belt, I still have a long way to go toward being the best wife I can be. Marriage isn’t about being right all the time, or trying to change the other person.  Marriage is truly about compromise and choosing to accept the other person, warts and all.  So happy anniversary to us, and to anyone else celebrating an anniversary in the coming or previous days.  Let’s hope the next ten years bring us even more ups and downs!

I still wouldn’t mind a trip to Italy or something, though…