My daughter, Layla, is a spitfire!  She has so much spirit and umph and is guaranteed to leave an impression on you.  She’s a loving child, very affectionate and seeks affection in return.  She’s entirely too smart for her own good, scoring advanced scores in reading and in spelling.  She is up for trying anything new, and makes friends very easily.  She really is a blessing, and it is safe to say that our lives wouldn’t be as exciting if she wasn’t a part of our family. 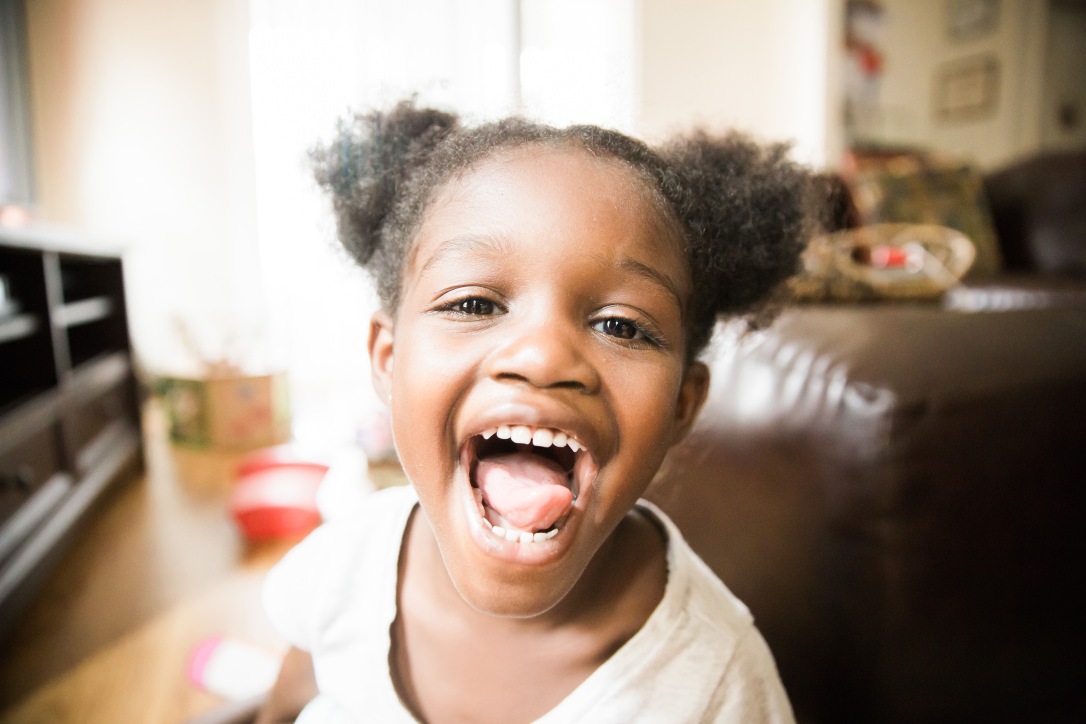 Recently, Layla was diagnosed with ADHD (Attention deficit-hyperactivity disorder, combined type).  I had become concerned with some behaviors she was exhibiting in school whenever she became frustrated or simply did not want to do an undesirable activity.  She struggled with transitions, and refused to respond when she became upset.  She became almost obsessed with getting everything perfect… everything had to be perfect, or else she’d get frustrated and become unresponsive.  I put her in behavioral counseling while we were still in Hawaii and hoped that it would help her be better able to recognize her emotions and deal with them in a way which would allow others to help her when she became upset.  We encouraged her to use words to describe how she was feeling and to simply ask for help so others would know when she needed it.  We also explained to her that it was okay to feel upset at times but it’s what you do with the mad that you feel that makes the difference.  She remained in counseling up until the time we left.

As she entered kindergarten, some of those behaviors began emerging once again.  We stayed in constant communication with her teacher so that we could all be on the same page when it came to supporting Layla.  She was given a behavior chart that she controlled throughout the day so that she could learn how to take responsibility for her good and poor choices.  I also saw an increase in impulsive-type behaviors.  For example, Layla has this thing about needing to jump on furniture.  She’s broken several brackets under her bed from jumping on it so much.  She also almost hurt Maya after she jumped over the sofa and almost landed on her head.  When I’d ask her why she did such things, she’d always respond with an “I don’t know.”  And at first, I thought she was just trying to get out of getting in trouble.  But as time went on, I began to wonder if there really was something that was keeping her from making good choices; if perhaps she really didn’t know why she needed to jump on the bed.  We put her in sports and scouts so that she could have a productive outlet for her frustrations and learn to cooperate with others successfully.  Overall, she had a good school year but one that did have some incidents in which the school either called or emailed me, explaining that she was having “a moment” and had to be removed from class so that she could calm down.

During this past summer, I was detailed as a director for a child development center that included a kindergarten camp program.  In this program were four children who had some behavioral concerns, three of which had ADHD diagnoses.  I saw much of Layla in those children, especially the “out of nowhere” meltdowns and the sense of needing to have control of a situation or for something to be perfect.  I began writing down some of my concerns and kept them with me.  After summer ended, I contacted a behavioral counselor who agreed to meet with our family and after meeting Layla and hearing some of our concerns, she agreed that there were some impulsivity issues that were worth exploring.  She set us up with weekly appointments and also referred us to a local clinical psychologist for testing.

About two weeks ago, Layla was diagnosed with ADHD and I wasn’t surprised at all.  Actually, I was very thankful.  No one wants to believe that their child is just bad… that they just make poor choices because they want to.  My daughter is a smart, ambitious, and genuinely fun little girl who just has a hard time controlling some of her decision-making.  Her emotional intelligence is not quite at the same level as her cognitive intelligence and that is causing friction in her little brain.  I can’t imagine the things she has to be going through when she feels the need to lay out on her classroom floor for an hour because she is so frustrated that she cannot even communicate her feelings before it gets to that point.  It has to be scary for her.  She’s only 6, after all.

So now the question is, where do we go from here?  Almost everyone I’ve told has asked me the same thing:  What’s your plan now?  It’s  hard to say, really, because we are still getting to know our daughter and I’m still learning about ADHD.  Like Autism, it cane manifest itself in different ways.  She’s changing everyday and it’s hard to say what will be the best course of action for her.  She will remain in therapy and we have started the process to get her a 504 plan.  Her teachers and I have created a variety of intervention techniques that so far seem to be working well for her.  And because we are now aware that there is something going on, and it has a name, we can respond to her more effectively.

I didn’t think I’d be a mom to two children who have special needs.  And there are days where I don’t think I can do it.  But I know that God gave me these children for a reason and it is my purpose in life to nurture and help develop whatever purpose the Lord gave them.  Layla may have ADHD, but it sure won’t continue to have her anymore. 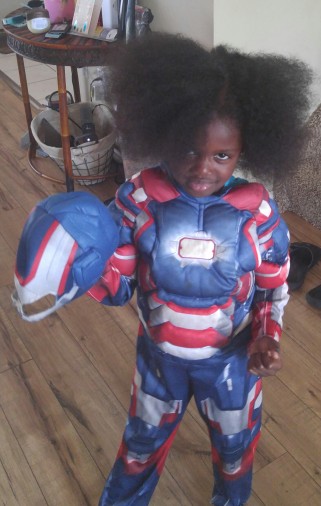